1816 became known as the Year Without Summer. The average global temperature dropped by several degrees. Crops failed, many starved, and the normally beautiful Swiss summer was shrouded in gloom and rain. The world was prophesied to end in July.

During this summer, a group of radical young British intellectuals arrived in Geneva and stayed on the shores of Lac Léman. Lord Byron had fled England after his divorce to escape scandal and debtors. He was accompanied by the brilliant but broody young Dr. Polidori, whom he had hired as his personal physician for the duration of the trip. Claire Clairmont followed in pursuit of Byron, determined to renew their affair. She convinced her stepsister Mary Godwin and Mary’s lover Percy Bysshe Shelley to accompany her with the promise that the two poets could meet.

This app was developed for the bicentennial of the Year Without Summer. Drawing from the writers' letters, journal entries, and literary works, the story of the summer unfolds in “real” time over a four-month period so that the audience can re-live the summer of 1816 as it happened. Events unlock on the dates that they happened and are spread over the course of the day. You can peek ahead to see which dates have new content, where the group has traveled, and what the weather was like.

To build this software, The Place Lab developed a special authoring tool which allowed the script to be written and entered as the software development was taking place. The software formatted the information and delivered it to the app as a single file which could be compiled into the latest build. This was the first "script authoring tool" that informs the [Emplacement]({{ site.baseurl }}{% link _posts/2018-05-01-Emplacement.md %}) work and set the stage for the tool used to compose [Transmiss.io/n]({{ site.baseurl }}{% link _posts/2017-08-01-Transmission.md %}). 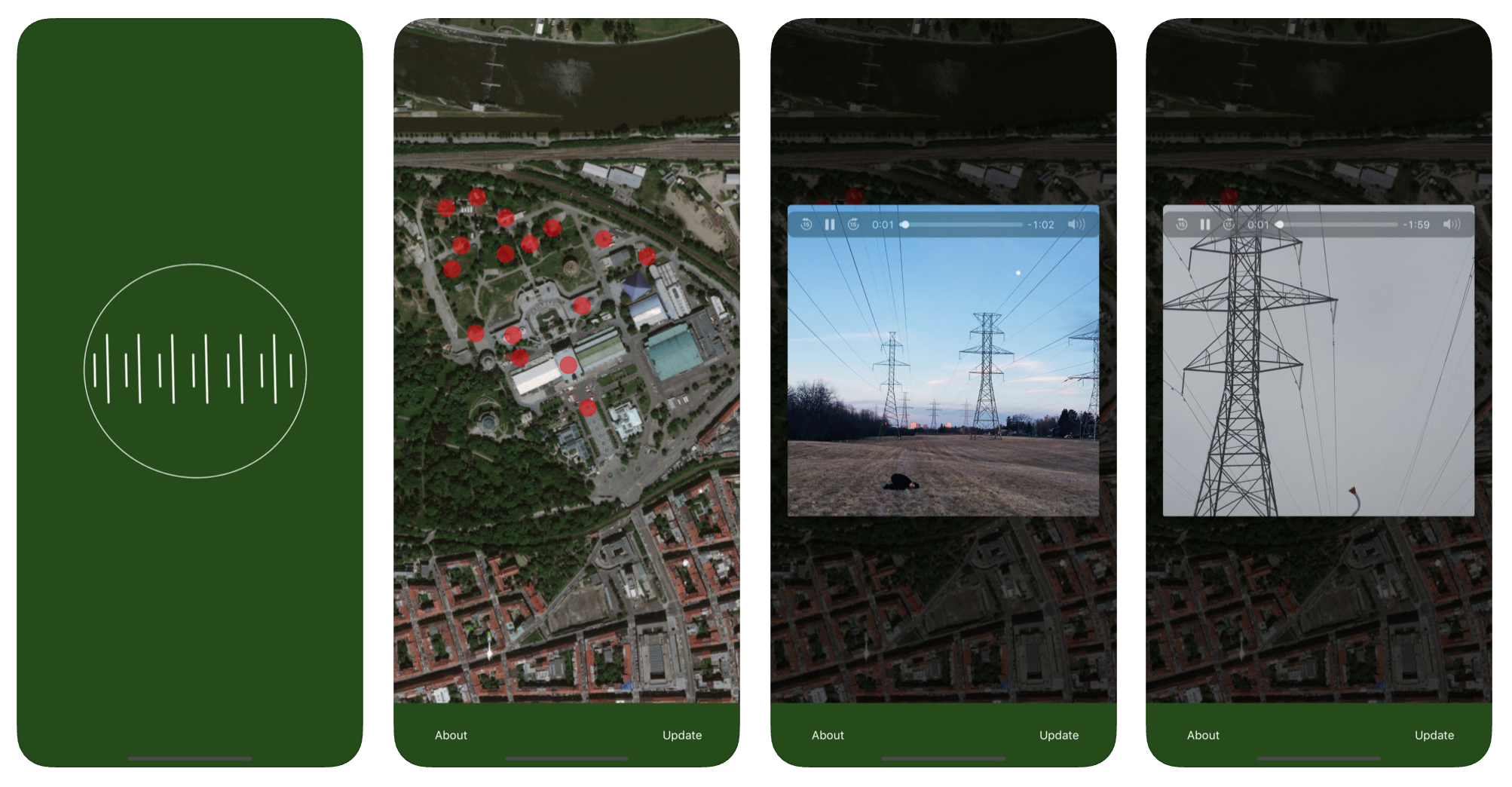