Over the last several years, from 2014's [Hotel City]({{ site.baseurl }}{% link _posts/2014-09-15-HotelCity.md %}) to 2017's [Transmiss.io/n]({{ site.baseurl }}{% link _posts/2017-08-01-Transmission.md %}) we found ourselves regularly rebuilding the same workflow: a way to synthesize location-based information into a script that could be easily consumed by audience-facing apps implemented on a variety of platforms, by a team often distributed and working at different speeds. Early attempts at this included highly manual emailing of documents, cutting and pasting, various shell scripts, and off-the-shelf software, which gradually moved to a series of custom-written OS X tools that streamlined development but presented their own challenges.

Emplacement is a long-term project to funnel the lessons learned, the software written, and the techniques we have found most successful into a set of open-source tools for authoring place-based stories that work flawlessly and look beautiful.

This work is being done in the context of the development of various other specific projects. In the diagram above, the green boxes are well underway, the yellow represent projects which are partially developed (or fully developed but meant as one-offs), and the red represents work that hasn't yet begun.

Initial work is focused on creating a solid script-authoring experience which also doubles as a visualization tool if your primary goal is to create an interactive map. This is the software that powers the [Mapping Bishop]({{ site.baseurl }}{% link _posts/2018-04-27-MappingBishop.md %}) project. 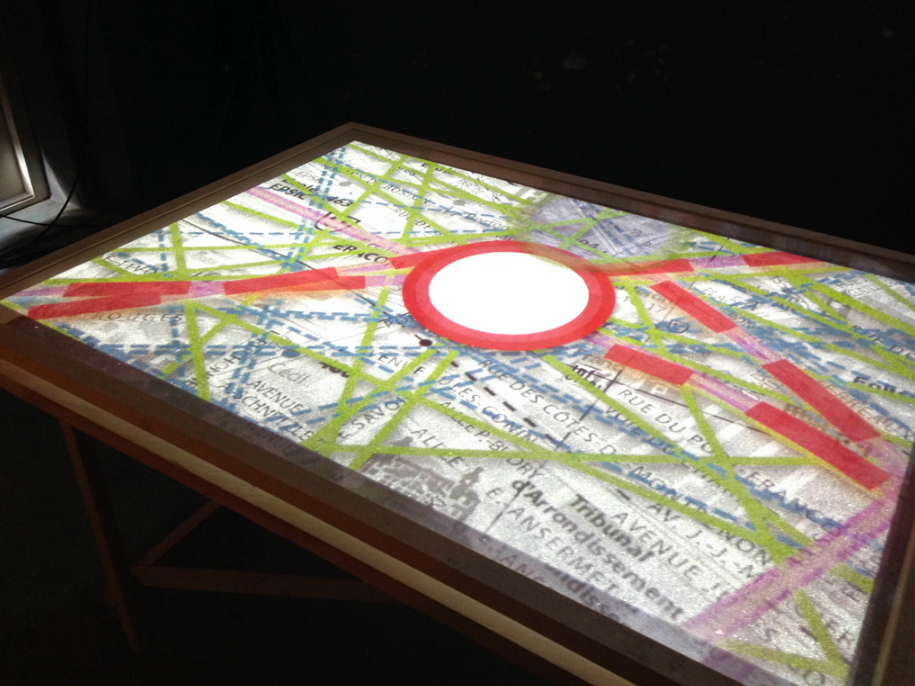